Art at the Paonia Library!

An event every week that begins at 10:00 am on Wednesday, Thursday and Friday, repeating until September 30, 2021 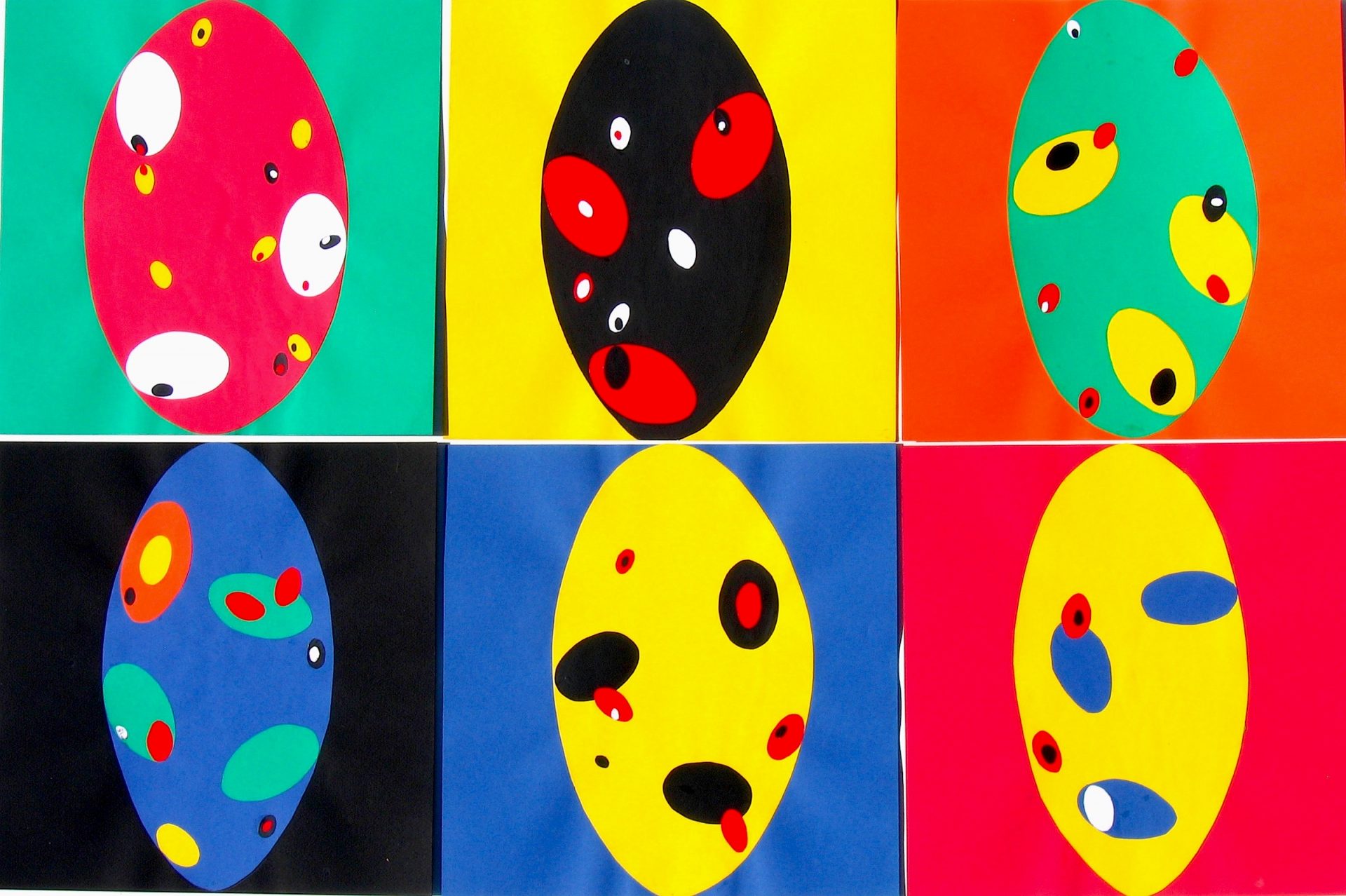 Local art is being displayed at the Paonia Library, available to view during open hours from June to September!

ARTIST BIO
Naropa Sabine has worked in numerous artistic disciplines, engaging in literary as well as visual and musical formats. Born in Colorado and raised in a remote mountain monastery in Appalachia, he was educated as a painter in Memphis, Tennessee. After receiving a European travel scholarship for museum study, he finished formal schooling in NYC. Subsequently he traveled throughout the world, read a million and one books, experimented and worked extensively in video, theatre, music, poetry, and film, while continuing his practice of painting and mixed media assemblage. He has created numerous murals throughout America, and showed artwork in various cities. He still travels widely and has a magic shack and studio in Paonia, Colorado which he purchased from his mother’s first husband who painted there for 40 yrs. He looks forward to continuing that tradition.

NEW WORK
The SPEECH BUBBLE series is an ongoing investigation into aspects of inter-subjectivity and identity, through graphic philosophic conundrums, veritable petri dishes of possibility. The picture frame becomes the stage for graphic tongues caught in power dynamics and relational epistemologies as they search for a poetic lexicon. Anthropomorphic ciphers, both playful and violent, veer between a ribald pop-cartoon sensibility and a stately meditation rooted in a minimal and overtly theatrical landscape. The speech bubble and the limelight are in part the egg, the cosmic Ur-symbol and become conceptually interchangeable, the primordial potential in thought, and in language. Context is highlighted over content. Intention and action blur in biomorphic resonance. It isn’t what is said, but how it is said.
+ Google Calendar+ iCal Export